It has been said that the two hardest things to get rid of are a bad reputation and old luggage. Getting rid of new luggage is easy. Just take a flight and rely on the law of averages. A brand-new suitcase you just purchased a week ago is likely to end up lost. But old luggage, that is another story. Anything older than a year could stick around until the day you die.

Imagine the intrigue of luggage aficionados everywhere to learn of a new piece of baggage that might truly last forever. The piece comes from Porsche Design, the German company that acts as the auto maker’s designer and licensee for Porsche accessories.

You can bet the Porsche Design Carbon Briefbag MHZ has a hefty price tag not suitable for the financial faint of heart. But with the high price you get a bag made primarily of carbon fiber fabric – which explains the suggestion this bag could last forever. It is strong, if nothing else.

The strength of carbon fiber is found in the molecules of which it consists. To create it, manufacturers first start with some sort of precursor. The most common precursor these days is something known as polyacrylonitrile (PAN). Actually, the precursor is about 90% PAN and 10% other materials.

According to Salt Lake City’s Rock West Composites, the precursor is subjected to a process that utilizes a combination of liquids, gases, heat, and pressure to burn away unwanted material and force the remaining carbon molecules to align end-to-end. This creates actual fibers not unlike cotton or flax fibers.

The fibers are then spun to create carbon fiber thread, or tow. Then, like any other thread, it can be woven into fabric. The fabric itself is exceptionally strong. Combine carbon fiber fabric with an epoxy resin and you can create a carbon fiber reinforced plastic (CFRP) that is stronger than aluminum or steel but much lighter.

Even without an epoxy resin, carbon fiber fabric is strong and durable. It can be used like most other fabrics as well. Manufacturers can use it to create shoes, jackets, purses and, yes, briefbags. And by the way, a picture of the Porsche Design Carbon briefbag shows a piece of luggage that looks a lot like a black European man bag.

A Bag for On the Go

Porsche Design is advertising this bag as being ideal for customers who are on the go. Those rich enough to afford a Porsche automobile are apparently likely to spend a lot more on a Porsche man bag as well. Briefbag owners can carry everything important to them, no matter where they go, in a stylish bag that says they are Porsche guys and gals.

The question is this: what happens to the bag when it is checked as luggage at the airport? Is the bag just as likely to be lost as something from Samsonite, for example? That probably depends on why bags go missing to begin with.

At any rate, a piece of luggage made of carbon fiber is not going to be bothered so much by an airport luggage system. It is not going to come apart if left in the trunk for an extended period of time. Direct sunlight or rain will not bother it. And no, even your dog will not have an easy time shredding it.

If you believe that luggage lasts forever, then the Porsche Design Carbon Briefbag MHZ might be right up your alley. But pull out your credit card. Forever luggage with the Porsche name on it doesn’t come cheaply.

What Are Cosmetic Boxes?

It is a pretty safe bet you are not going to see supermodels strutting runways ...
By James Linda
June 4, 2021 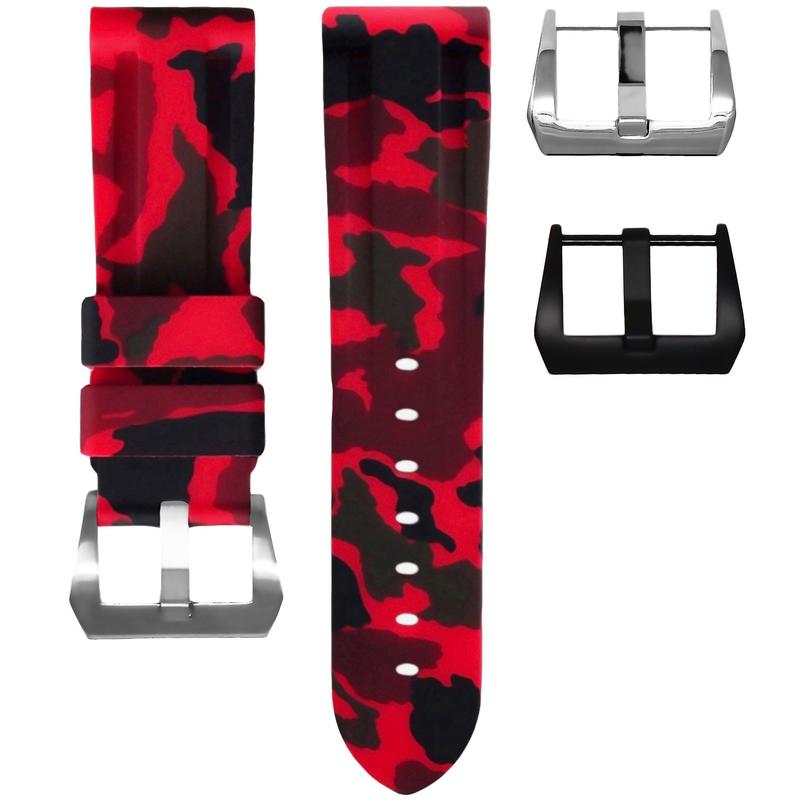 Everything you should know about Samsung Galaxy Watchbands

The Samsung Galaxy Watch bands are probably the most preferred wearable available, and it holds ...
By James Linda
January 30, 2021

How to maintain a healthy lifestyle during lockdown 2020

The outbreak of COVID-19 has caused complete devastation worldwide. While self-isolation seems to be the ...
By James Linda
July 18, 2020 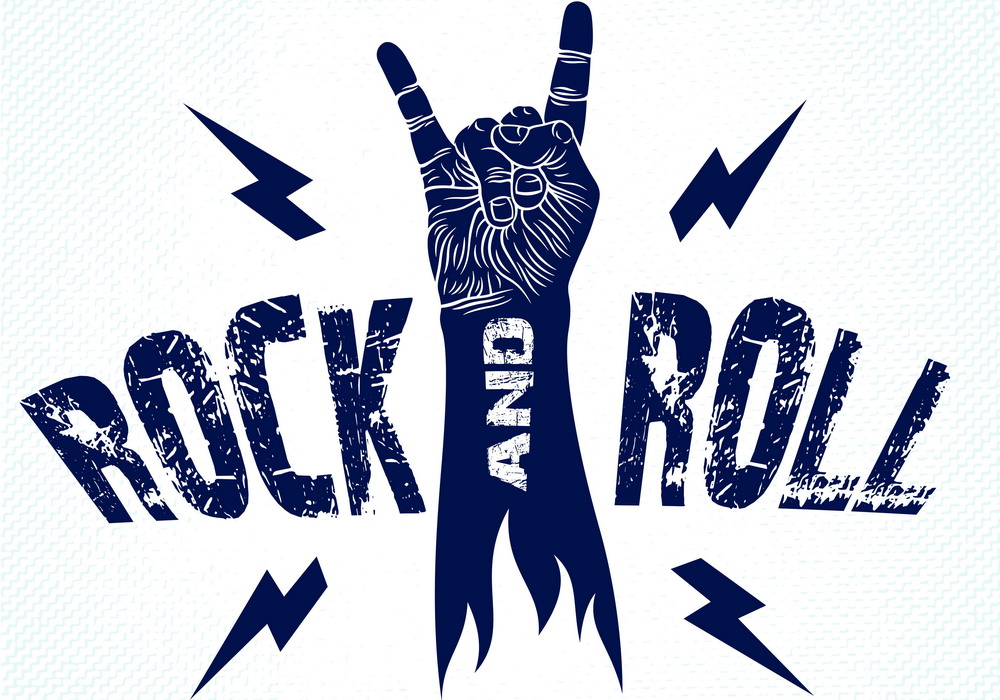 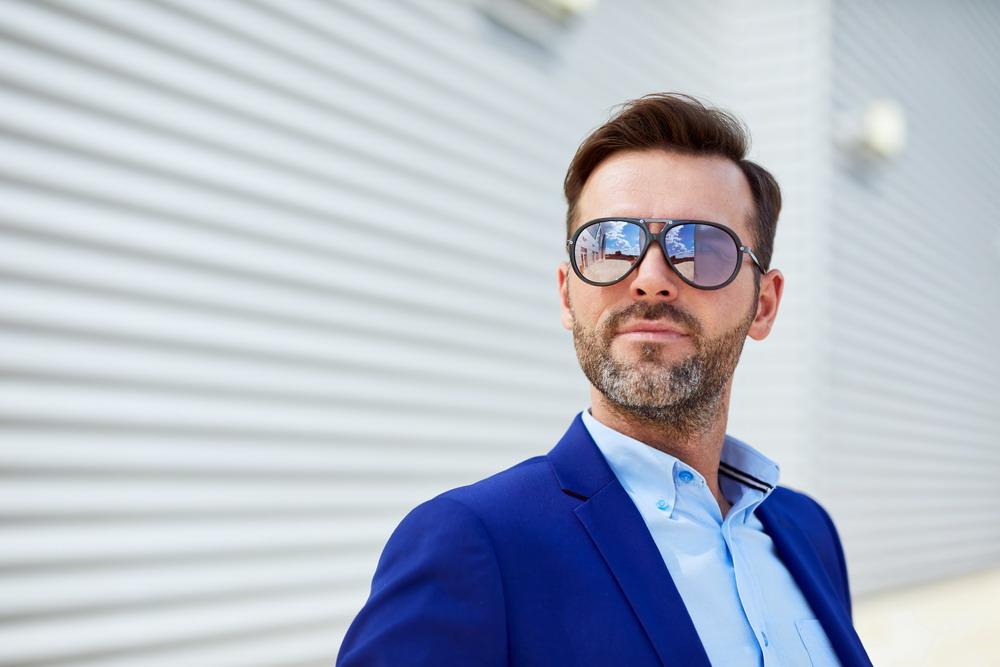 Seriously, How Can Sunglasses Be Seasonal?

Have you ever heard of summer sunglasses? They are apparently sunglasses only to be worn ...
By James Linda
June 10, 2020 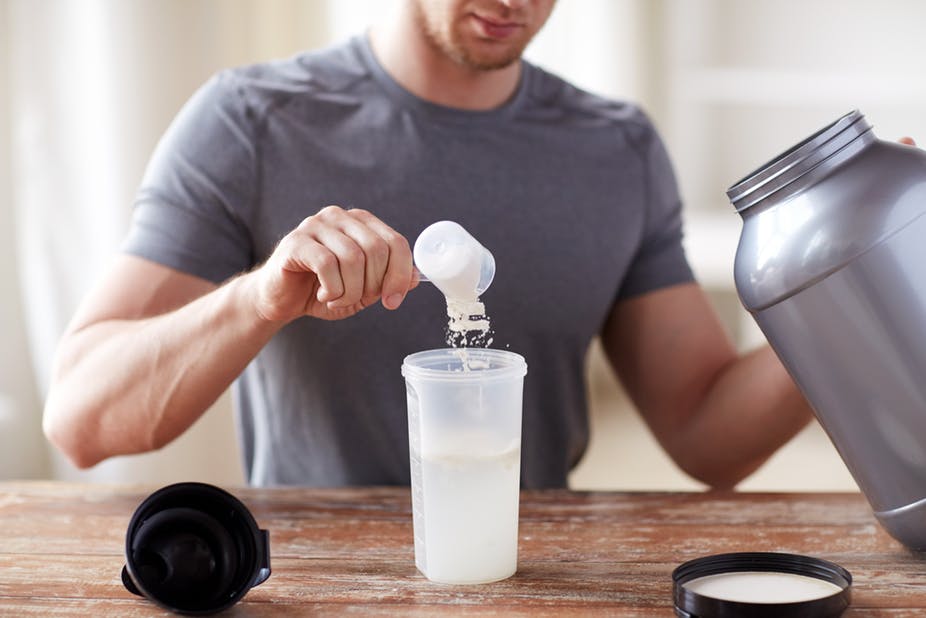 Protein consumption, when you are into intense training, is a gym folklore among athletes and ...
By James Linda
February 18, 2020