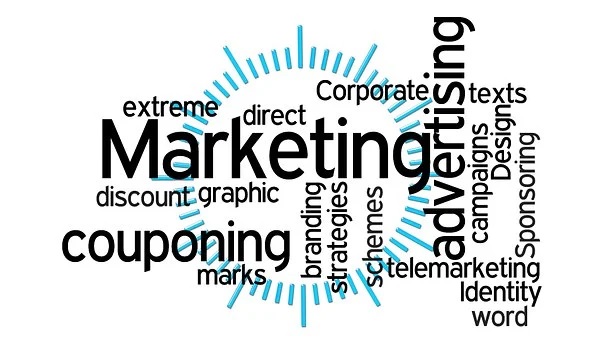 Demand for The North Face products is skyrocketing. While there may be a few seasonal and cultural issues behind some growth, much of it is due to the way their CMO and Global VP of product creation, Steve Lesnard, has handled their brand strategy. Brand marketing can make or break a brand, and his strategy is making this one.

The North Face originally catered to extreme sports participants—mountain climbers, explorers, etc. The brand became highly popular in those circles, but its appeal has greatly changed since the early 90s. Like mega-brands such as Apple, many different consumer groups and micro-consumer brand communities formed and rallied around The North Face, often without the brand knowing about it. Steve Lesnard focuses on “How you can bring an idea to life in the most distinctive and impactful way possible by focusing on the consumer journey that you are trying to serve.”

With branding being so important in today’s consumer climate, branding for a company like North Face means discovering all the micro communities and catering to each of them while still keeping the brand consistent. It’s like walking a tightrope, but it’s extremely effective. “Sport is an international language that has allowed me to bridge cultural gaps by focusing on common values and leveraging incredible sports and consumer moments to create truly global brand experiences,” Lesnard said.

Starting in the 90s, a few groups, including city dwellers, started to seek out The North Face for its high-tech products with stellar reputations. This was the beginning of the off-mountain market for the brand—a term that refers to product use that isn’t for extreme sports. As the brand noticed that its reach and influence was expanding, it began to develop an off-mountain brand strategy, even though the off-mountain part of the consumer base was a very small part of the total market for The North Face.

The off-mountain use of the products has led to several different brand communities that are as different from each other as they are from the original users of the brand. People who love camping tend to love The North Face, as do the elderly who participate in walking clubs, young mothers, and tech bros. All of these groups have made the brand their own, giving it even more influence over consumer culture.

Clothing and Decor Hacks that Will Bring You Luck in 2021

How To Dress To Bring Out The Feminine In You

A woman has unique features that define her. The body structure, the shape of her body, the breasts, her legs,...

The ABC of Dresses

From the Runway to the Street: 2021 Fashion Trends

PICKING A COSMETIC DENTIST FOR VENEERS